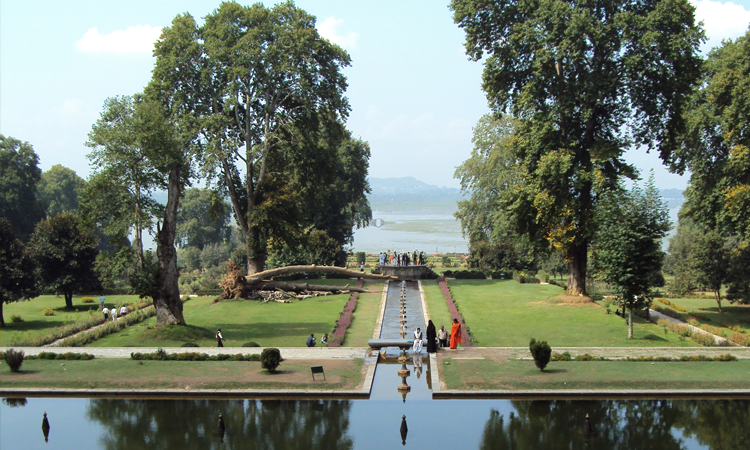 Early origins of the Shalimar Bagh garden and cultural landscape go as far back as the 6th C. As it is believed that at Shalimar a villa was built by Pravarassena II in the late 6th Century, when the garden was a sacred site. The small village at the site retained the name Shalimar, while the villa and garden vanished. In the 16th C. An early Muslim King, Zain-ul-Abidin, is said to have created the canal and a bund (embankment) to Shalimar. The Farah Bakhsh, the ‘Joy-Imparting’ garden or lower garden of Shalimar Bagh was created by Emperor Jahangir around 1620. The construction was overseen by Prince Khurram, the later Shah Jahan. Like the Nishat Bagh, this garden was also developed along the lines of traditional chahar bagh concept. After his accession to the throne Shah Jahan added the Fayz Bakhsh, the ‘Bounty-Bestowing’ garden or the zenana to the earlier Farah Bakhsh at Shalimar Bagh. The work was carried out around 1630 by Zafar Khan, the Mughal governor of Kashmir and included the building of the black marble pavilion in the zenana.

Shalimar Bagh is more ostentatious in architectural quality when compared with its other parallels in Kashmir. Almost all the terrace edges at the Shalimar Bagh have something interesting to offer in the form of pavilions, pools, or water cascades. The whole texture of the garden, in fact, is a result of the relationship of the garden’s built and landscaped environment. The scale and decorations of the buildings, however, seem to have been intentionally underplayed by the Mughals to avoid offering competition with the overarching natural beauty that surrounds the garden.

Considering that there was not much building activity by the Mughals in Kashmir, compared to the rest of India, these structures offer a rare opportunity to witness Mughal architecture in this region. The Pink Pavilion is located over the water channel of the second terrace. It is a rectangular open pavilion constructed in traditional badshahi bricks. The significant architectural details of the Pavilion comprise the papier mache ceilings, the carved columns, brackets and railings made of stone.

Tourism Minister Prahlad Singh Patel informed Rajya Sabha recently that domestic visitors supported Indian tourism in pandemic times. Tourist inflow in the UT of Jammu and Kashmir went up from over 3,700 persons in January 2020 to 19,000 persons in January 2021, on Friday. He also said that after the Tourism Ministry met with the Hindi film industry, 26 films were currently being shot in the Union Territory.

Although Kashmir is believed to be internationally popular as a tourist attraction, a look at the neighboring state of Himachal shows that tourist footfall in J&K is far less than its potential. Militancy and the occasional strikes called by separatists in the past in Kashmir have been the main causes why tourism potential has not been fully exploited. Another major cause is the lack of promotion of various regions as tourist destinations. 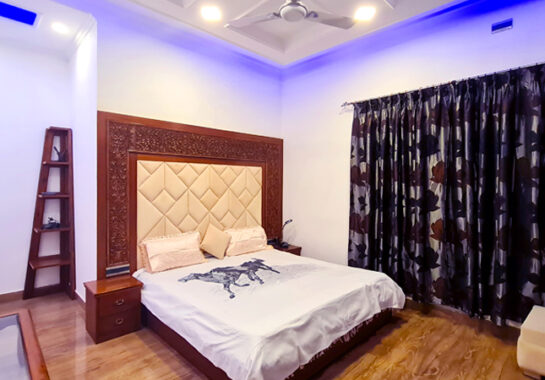 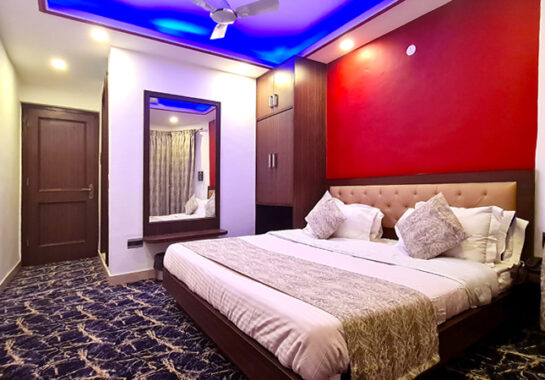 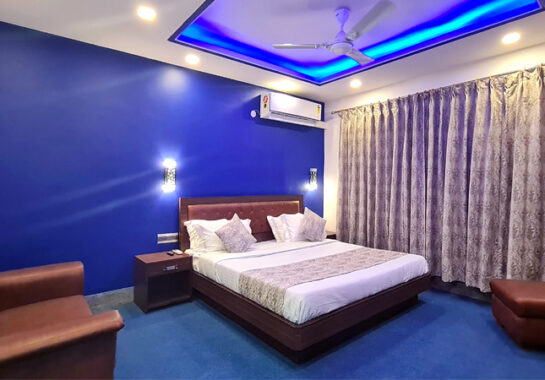